New singles by Ink Bomb and No Breakfast Goodbye 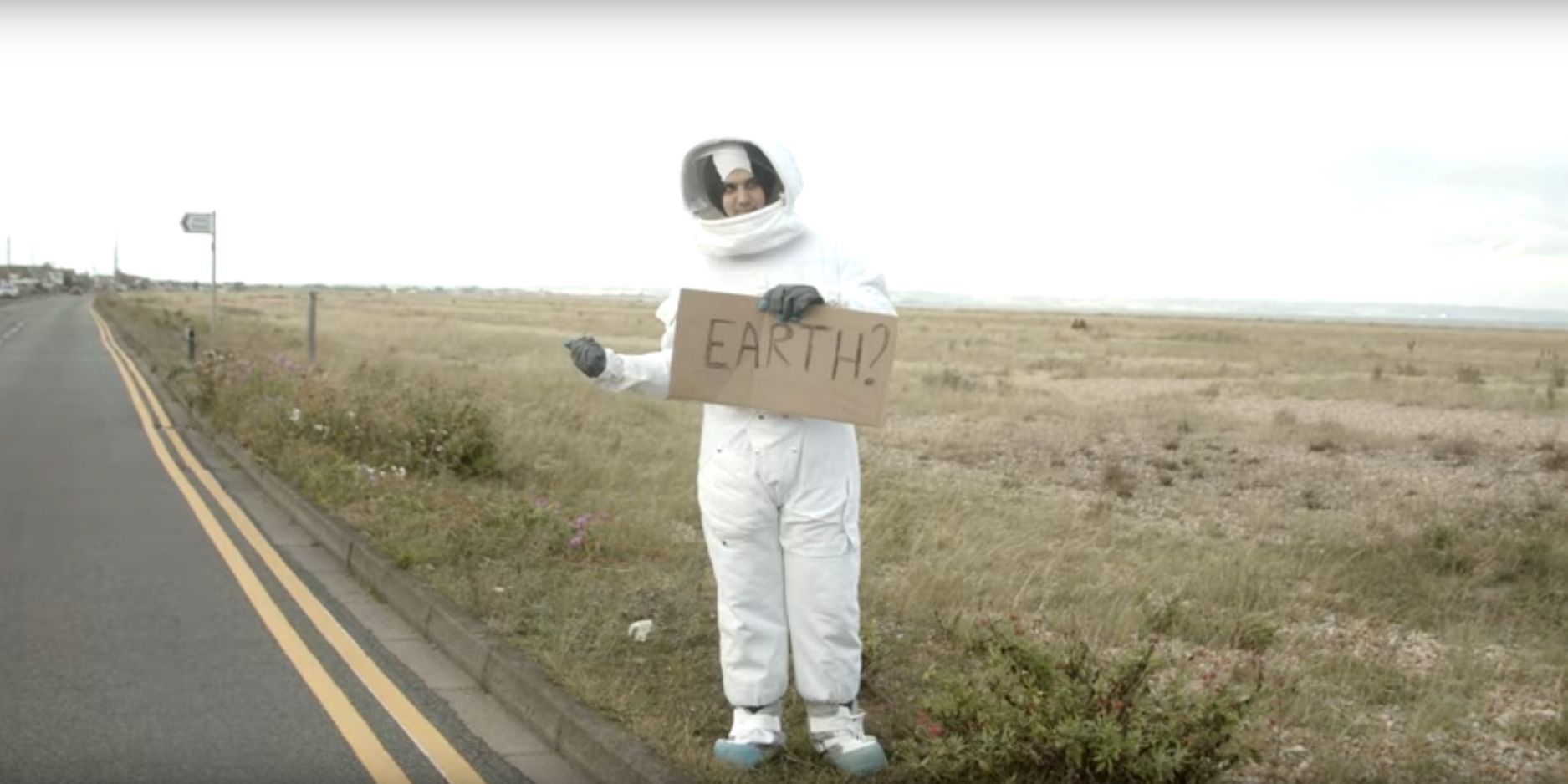 Today marks the release date of the brand new singles by Ink Bomb and No Breakfast Goodbye! You can listen to Mutilation Boy (Ink Bomb) and The Losers Club (No Breakfast Goodbye) on all major streaming platforms and watch the lyric videos on Youtube.

Both singles are from the upcoming split album that will be released later this year. The themes depicted in the lyric videos connect to the cover art of the split release. The astronaut is the main focus in the Ink Bomb video and the diver in the No Breakfast Goodbye video. These characters are both on the record’s cover art, created by Berlin-based tattoo artist Jord Jansen.

No Breakfast Goodbye’s bassist Freek van Kouteren explains: “The characters are joining hands and that is exactly what we did for this release. We joined hands to both take a step forward as bands.”

The split-record will be released on June 18th on red vinyl and CD in collaboration with Horn & Hoof Records (United Kingdom), Dental Records (Canada) and Concrete Head Entertainment (United States). You can pre-order it now on the Ink Bomb Bandcamp!